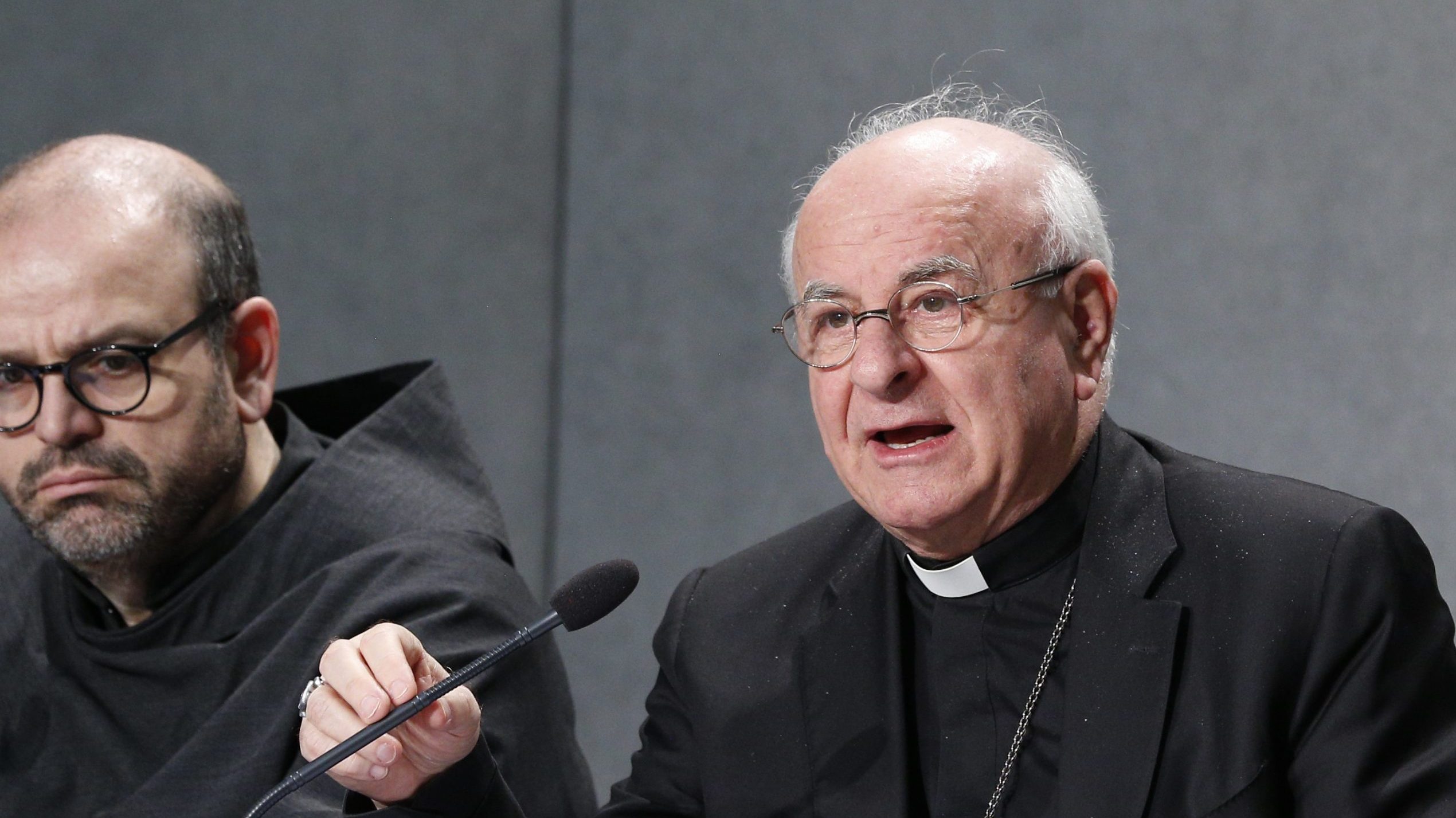 The Pontifical Academy for Life has invited the leaders of Microsoft and IBM — two of the world’s leading developers of AI software — to sign a charter calling for an ethical framework and guidelines for the field of artificial intelligence.

Brad Smith, president of Microsoft, and John Kelly III, executive vice president of IBM, were invited to attend a Vatican-sponsored event Feb. 28 dedicated to “human-centric artificial intelligence” and to sign a joint “Call for AI Ethics.”

The appeal will ask that particular “ethical principles be present in AI products that they develop, sell and use,” Father Paolo Benanti, a papal academy member and Third Order Regular of St. Francis, told reporters at a Vatican news conference Feb. 25.

As “an open framework,” the appeal is meant to be “the start of a movement that brings together people of goodwill to cooperate so that ethical choices, legal standards and appropriate education efforts make civil society capable of facing this new season” of a world increasingly impacted by AI technology, said the theologian and expert in bioethics and ethics of technology.

It was hoped the document would inspire other stakeholders — such as government bodies, NGOs, industry leaders and associations — to become part of the movement to give guidance to the development and use of AI technology, Archbishop Vincenzo Paglia, president of the pontifical academy, told reporters.

He said the appeal, which they will present to Pope Francis, was necessary given the great need for “a strong moral drive to humanize technology and not ‘technologize’ humanity.”

“It is not an official text by the academy, but is a document of a shared commitment, proposed by us,” offering a brief and concise set of guidelines “for an ethics of artificial intelligence,” the archbishop said. The text of the document was to be released in full online at romecall.org Feb. 28.

Those guidelines will outline a number of commitments concerning ethics, rights and education, in a shared effort with all those who seriously wish “to better understand how to promote the good of humanity,” he said.

The signing was to be followed by a scheduled audio-video link-up with Pope Francis, who was expected to address those present at the event.

The event was also to cap off the papal academy’s general assembly Feb. 26-28 dedicated to studying the impact, challenges and safeguards of artificial intelligence in the fields of ethics, legal rights and health care.