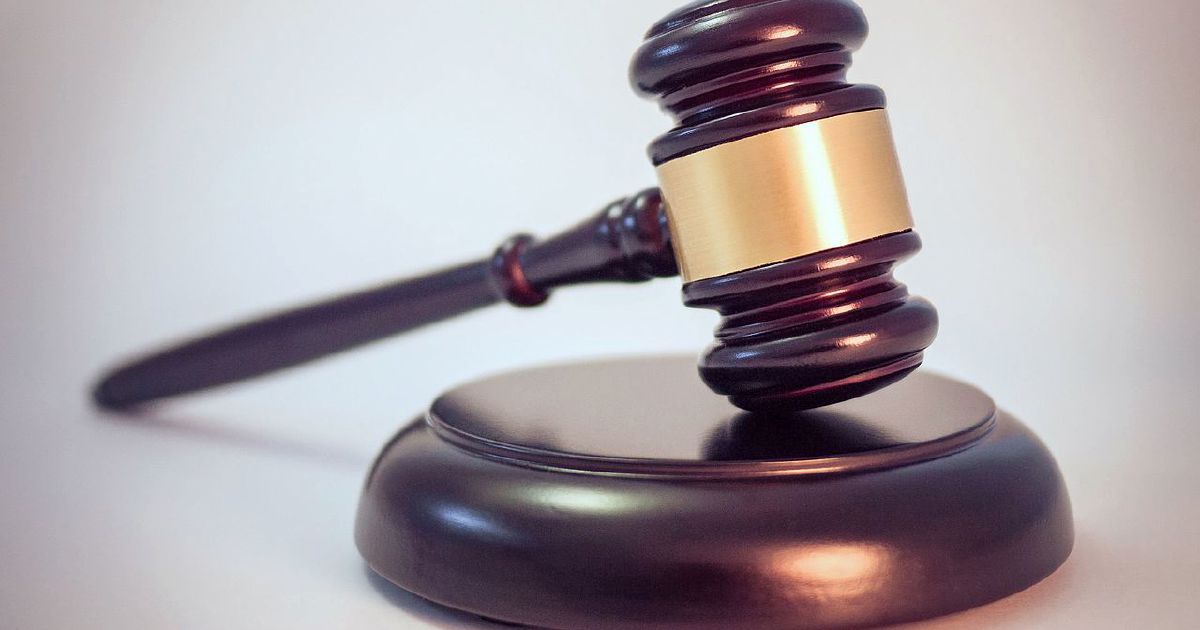 MALCOLM GLADWELL in his book, ‘Talking to Strangers’, wrote of the difficulty faced by a judge whether to allow bail to an accused.

Gladwell, in essence, highlights that being human, there is a propensity for judges to make a wrong judgment of the accused’s character when faced with strangers in a courtroom.

Gladwell then references an AI (Artificial Intelligence) that was designed to make the same decision based on approximately half-million cases where the computer was fed with the details of the accused’s age and criminal record.

The point of this exercise was to determine whether the judge was more precise judging the accused as “high risk” i.e. whether they would commit another crime whilst on bail or jump bail; or whether the machine would be a better judge of that.

The outcome was not surprising – the machine won, man lost. The AI algorithm was able to predict more accurately which accused was of “high risk”.

The point to be gleaned from this experiment and many others like it is that predictive justice can play a laudable role in assisting judges to make accurate decisions in ensuring that the administration of justice system works for all, fairly and efficiently.

The greater expectation of efficiency, quality and justice and the use of AI to satisfy these expectations has reached our shores.

During the opening of the 2020 judicial year recently, the Chief Judge of Sabah and Sarawak announced that AI will be used on a trial basis to deal with appropriate sentences to be meted out for two types of offences – drug possession under Section 12 of the Dangerous Drugs Act and rape under Section 376 of the Penal Code to counter complaints “of disparity or inconsistency”.

The Chief Judge emphasised that the use of AI will only act as a guideline in making decisions in sentencing. This is predictive justice.

The Minister in the Prime Minister’s Department, Datuk Liew Vui Keong, provided a number of leads when AI will be used in the justice process and its administration but did not mention its use in predictive justice.

The Chief Justice Tan Sri Tengku Maimun Tuan Mat commented that it was timely but not at the expense of human intervention. The starting point in discussing these initiatives is to understand “predictive justice”.

Predictive justice is the analysis of large amounts of judicial decisions by AI technologies in order to make predictions for the outcome of cases.

In AI jargon, the term “predictive” is linked to the possibility of predicting future results through inductive analysis which identifies correlations between input data and output data.

In the case of judicial decision making, the former could be the criminal offence or the claim in dispute and the judge’s reasoning; and the latter could be the amount of compensation or sentence in a criminal conviction.

Risk of false correlations can appear in a decision making exercise involving similar cases with contradictory outcomes as long as the outcome is premised on sound legal reasoning.

Taking this into consideration, can we apply mathematical modelling to human decision making in courts in the face of such complexities?

Perhaps we should emphasise that human autonomy must be preserved or alternative, faced with human frailty, be cautious of the surrender of this autonomy to the dependency on automation.

In order to face this dilemmas, an ethical framework is required. My first brush with predictive justice was when I stumbled upon the efforts of the CEPEJ (European Commission for the Efficiency of Justice).

I was interested in its Ethical Framework in deploying AI in the administration of justice. It provides a marvellous starting point for predictive justice. An ethical framework is a precursor before the development and deployment of AI can take place.

tal rights, of non-discrimination, quality and security, of transparency, impartiality and fairness; and “under user control”.

The last principle stands out as it assists in steering clear of the dehumanisation process of the justice system.

It precludes a prescriptive approach of the use of AI and preserves the autonomy of the user – in the context of this article, the judge – to review the judicial decision and the data used to produce the result proffered by the AI.

The use of AI raises more questions than resolves our concerns with the administration of justice.

If the judge deviates from the solution provided by the AI, how will his reasoning be crafted? If there is a deviation, can this possibly raise grounds for an appeal? Are there adequate principles in an ethical framework, if there is one to begin with, which will uphold the judge’s autonomy in decision-making?

As Justice Philip Sales, Justice of the UK Supreme Court reminded us in his lecture (The Sir Henry Brooke Lecture for BAILII, delivered on Nov 12, 2019) titled “Algorithms, Artificial Intelligence and the Law”, that ‘coding will reflect the unspoken biases of the human coders’ and coding algorithms are closed system that ‘may not capture everything of potential significance for the resolution of a human problem.’

And in defence of being human and the human application of law, Justice Sales shared an astute observation that ‘the open-textured nature of ideas like justice and fairness creates the possibility for immanent critique of rules being applied and leaves room for wider values, not explicitly encapsulated in law’s algorithm, to enter the equation leading to a final outcome.’

The use of AI in all facets of life is expected and steps taken to introduce it in the administration of justice is commendable.

However, on the backfoot of the challenges of predictive justice, we cannot defend to the hilt its efficiency and shrug our responsibilities without a tenable assessment of the risks.

The writer is an Executive Committee member of the International Movement for a Just World (JUST) and Senior Lecturer at the Faculty of Law, HELP University, Kuala Lumpur