Nobody at Google has access to customer’s data, claims the tech giant – Business Insider India

Nobody at Google has access to customer’s data, claims the tech giant – Business Insider India 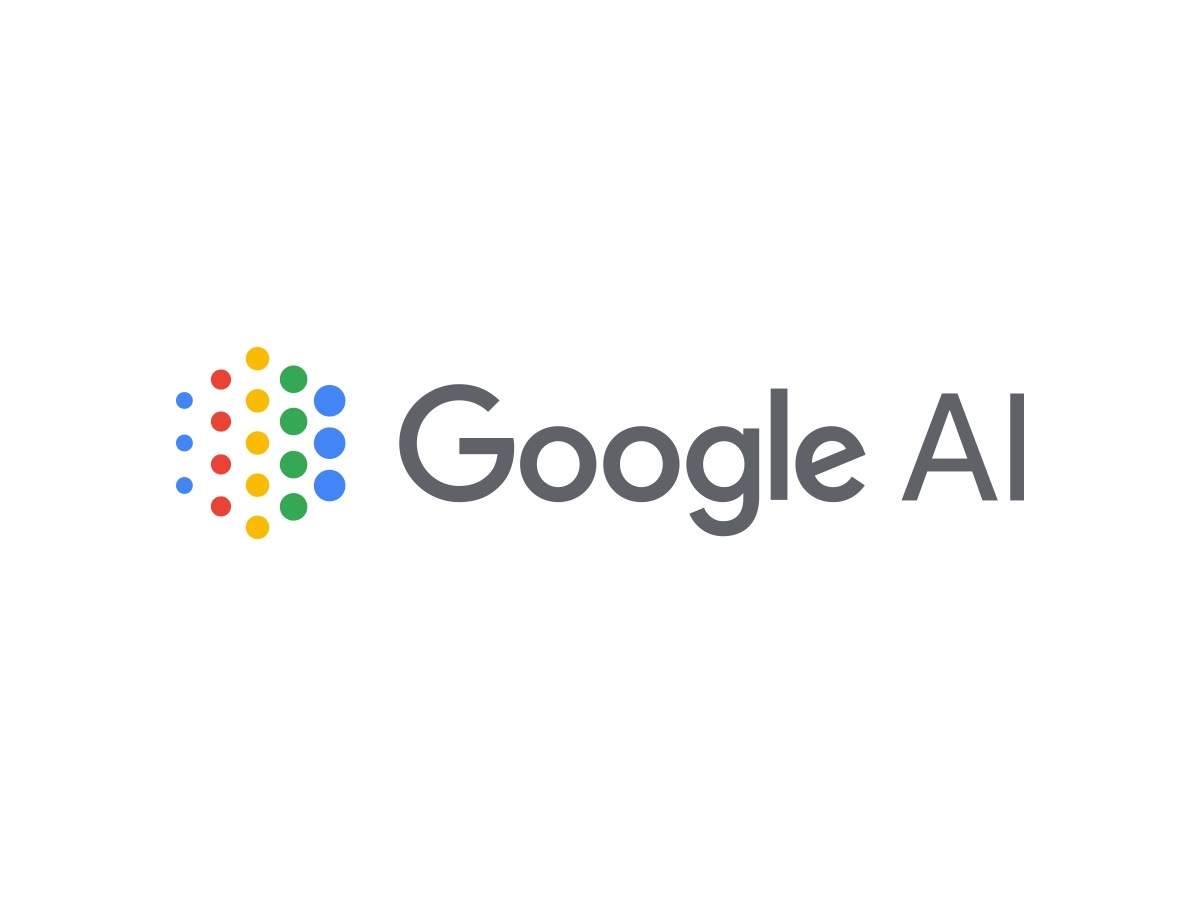 Google has been one of the leaders in the field of artificial intelligence (AI). Two years after taking over the reigns of the company from Larry Page in 2015, Sundar Pichai revealed his vision of Google being an AI-first company.

Today, AI is central to Google’s operations. Paving its way in the sector, Google acquired companies like

which has blurred the lines between human and artificial intelligence, demonstrating this with the popular AlphaGo program that

beat the world champion in Go

In 2018, Google transformed its research division and

However, this change has led to privacy conscious users to question how the company uses its troves of data. The scepticism is understandable given how AI still has a sense of mystery around it and sci-fi movies like the

want of super-AI that could supersede human intelligence.

‘Anything that touches technology is often misunderstood’

“I think maybe the crux of the matter is that, in general, web technologies, not just AI but anything that touches technology, is something that is often misunderstood,” Olivier Bousquet, head of machine learning research at Google told

Reassuring its users and customers at the AI in Action event in Zurich, Google explained how it is working on being responsible when it comes to deploying AI in its products.

One way of doing this is by educating users about AI. “For AI, there is an extra need for education and that’s why we share a lot of the course material that we use internally for people to give consent in a way that they understand what they are giving consent to,” Bousquet added.

He further acknowledges that “there is still a lot more to be done in this area.”

Ethics in AI is not an easily solvable issue

It’s still early days when it comes to AI. As is the case with anything new, it can be hard to determine what is ethical and what isn’t. Google itself has battled with this dilemma for quite some time now – not just in the field of ethics, but technology as a whole.

Most recently, Google had to drop Project Maven after protests and petition signed by thousands of Googlers. The project proposed a contract with the

US Department of Defense

wherein AI would be used for facial recognition purposes.

Bousquet says, “Working with the military for Gmail is one thing. Providing technology that could be used to lead to harm is another thing and that’s where we have to draw the line.”

While it can be hard to understand when and where to draw a line, Bousquet says that “company-wide ethical guidelines” could help as guidance.

Amazon has similarly been under fire for proving facial recognition technology to police forces for monitoring criminal activity.

‘Data collection is not bad per se’

Data is the fuel on which Google is driving its AI journey. Using data to train AI and machine learning models is important is one of the core aspects of these new technologies.

“The fact that we are collecting data is not necessarily bad per se, but, of course, it means that we have a huge responsibility with respect to the privacy of the data and the use of the data,” Bousquet said.

According to him, AI is a shared responsibility saying, “A single company cannot be prescribing how AI should be developed.”

After an employee backlash, Google has cancelled its AI ethics board a little more than a week after announcing it