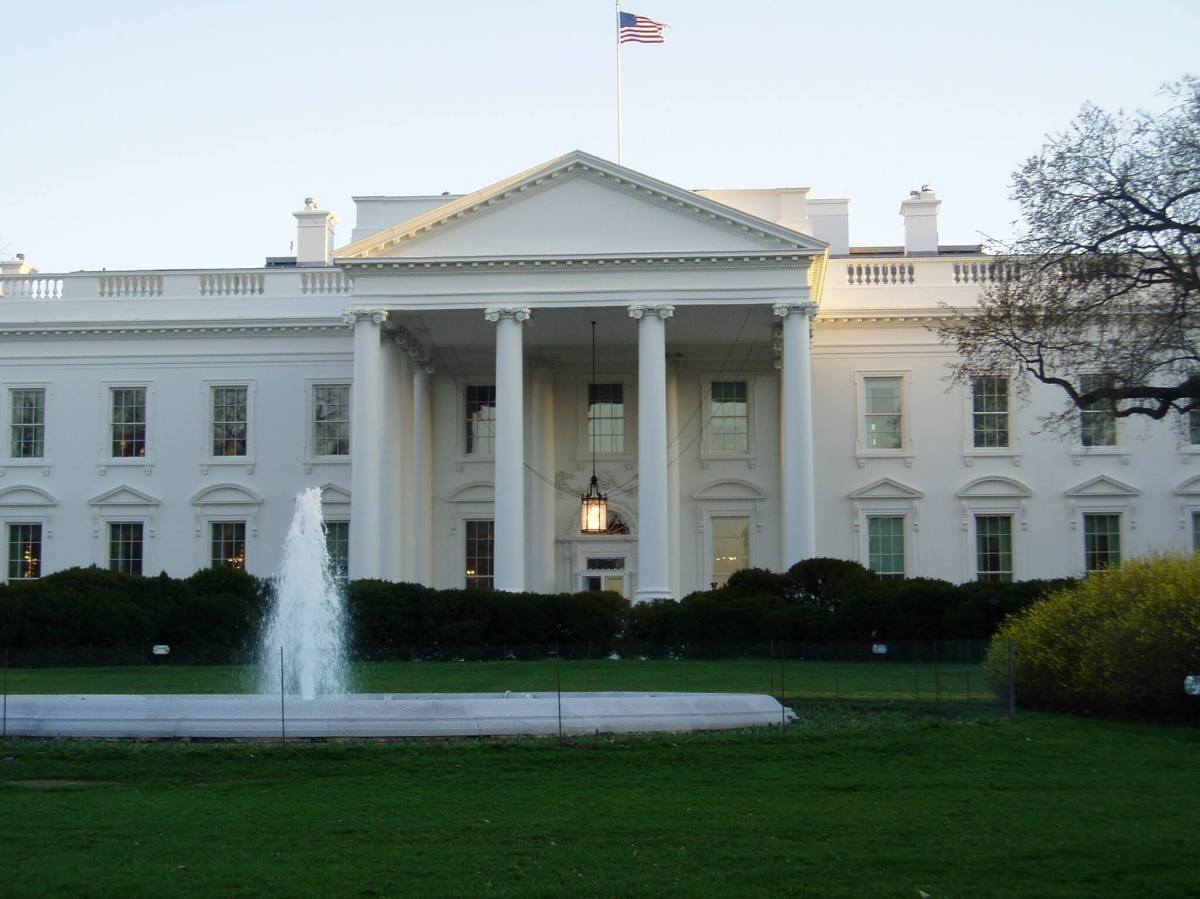 Former Obama administration advisors say the White House regulatory AI principles announced this week are a good start in many ways, but they’re incorrect in their oversimplified mandate to avoid overregulation of private business use, and that the Trump administration could face an uphill battle in its appeal to the rest of the world.

The list of 10 AI principles are meant to guide US federal agencies as they consider making rules that regulate AI. White House CTO Michael Kratsios said he wants other countries around the world to adopt similar policies.

When asked how an administration with a less-than-ethical track record can be a leader in the ethical use of AI, Terah Lyons said the president’s record could keep the administration from mounting a campaign to convince others around the world to adopt similar principles.

Lyons shaped AI policy in the Office of Science and Technology (OSTP) during the Obama administration and is now executive director of Partnership on AI, a conglomerate of companies and nonprofits that promote AI policy that benefits humanity.

“For better or for worse, the best way to lead in technology policy or otherwise is from the very top, and without moral leadership coming from the president himself, it may be really tough for the United States to claim leadership and to really drive countries around the world to follow,” Lyons said. “So I think that that certainly can’t be lost from this conversation. I really appreciate the challenge of toiling on specific questions related to science policy as many of the folks at the OSTP are working to do, but I think who is sitting in the West Wing really matters.”

Lyons said there’s not much novel about the regulatory AI principles. They continue policy promoting values espoused by the previous administration, she noted, adding that she’s happy to see that safety, privacy, civil liberties, human rights, fairness, and non-discrimination are all explicitly mentioned.

She’s also encouraged the principles call for performance-based rulemaking, which she says is vital to ensure that laws remain flexible to the emergence of scientific advances or evolutions in state of the art methods. And since AI is a widely applied suite of technologies, she thinks it’s good to have a heightened level of understanding for expected performance and accountability of AI regulated by federal agencies.

But she’s wary of one of the principle’s main tenants: the avoidance of overregulation.

Lyons said a focus on avoiding overregulation overlooks the fact that certain types of regulation can actually enable innovative companies.

“I think that the administration or anybody saying that imposing a regulatory limit is best for innovation, that is not always going to be the case,” she said. “This is a nuanced set of questions and considerations, and I think it paints a false dichotomy for anybody to say that regulation is wholesale good or is wholesale bad for innovation or industry or for an ecosystem.”

R. David Edelman agrees that there’s no single answer to whether regulation is good or bad or too much or too little. Edelman leads policy research at MIT’s internet Policy Research Initiative and worked in the White House National Economic Council during the Obama administration, and said many or most innovative AI business models, from health care applications to autonomous vehicles, require regulation before they can get started.

“Those in the community that I talk to [about regulation] are probably most concerned with under regulation, but I don’t mean that to suggest that they’re calling for new restrictions on AI,” he said. “There’s actually been a call for more — let’s call it regulatory action — to try to update some of the areas where public policies have fallen out of date relative to what’s possible in the AI space.”

To examine issues at the intersection of AI and policy like business, transportation, and labor, last year, Edelman and others at MIT hosted the AI Policy Congress, a series of conversations between former Obama and Trump cabinet officials as well as Organization for Economic Co-operation and Development (OECD) leadership.

Among the key takeaways from the AI Policy Congress, he said, was that we’re not going to solve AI’s public trust crisis without clear direction to engineers about what the design requirements of public trust and law are. Another is that guidelines are just a start.

“One clear area of agreement between the Trump and Obama cabinet members was that international principles are excellent but inadequate to meet the design requirements; that at the end of the day, the economy is going to require to figure all this stuff out; that companies will require design systems that actually meet public trust or at the very least are lawful,” he said.

Alongside the modern day re-emergence of AI, dozens of AI ethics principles have been produced, and today there is a tapestry of prescribed principles and best practices for military, government procurement officers, and nations.

Together with the United States, last year more than 40 countries signed on to OECD AI ethics principles.

The principles can be seen as an attempt to lay out an alternative approach to the kind Europe has taken on issues like privacy, he said, but that needn’t be the case since Europeans regulators share a concern for dystopian alternative vision of AI being seen in China and understand there’s a need to manage the growth of AI across the economy.

In the months ahead, EU Commissioners are expected to introduce new AI regulation with more protections for individuals. Some initiatives, like an AI ethics guidelines pilot project and recommendations from EU AI experts, were introduced last year. Members of the European AI community have talked about creating a third way to implement AI in business and society that’s different than the U.S. and China and more respectful to individual privacy.

Edelman says the White House appears to be trying to form some broad consensus among allies. However, the elephant in the room is China, a nation largely considered a world leader in AI with plans to become the world leader in the next decade. He believes the United States needs to begin to reach out to China.

A lack of such bilateral conversations today could be a reflection of a trade war related in large part to the treatment of technology and tech firms, and the ongoing detention of hundreds of thousands of Uighur Muslims in western China. Last fall in response to the humanitarian situation, the U.S. blacklisted Chinese AI startups.

But Edelman said bilateral talks between Beijing and Washington need to begin, and soon, because if there’s one area with substantial potential for mistrust and miscalculation particularly as it relates to national security, it’s AI.

VentureBeat reached out to a White House spokesperson to ask if the United States has held any direct talks with China over common AI principles but received no response. We will update this story if we hear back.

“It’s not to say we are going to agree on a whole lot, but we had decades of negotiations and discussions with the Soviet Union on issues like arms control and nuclear weapons even if we couldn’t agree on a lot then either. So dealing with AI issues and China should be very high on the to-do list of this administration as it thinks about what the next several years are going to look like in this space, and particularly if they want to create and sustain a model of what trustworthy AI that represents our values is and should be.”

Ultimately, Edelman and Lyons say follow-through on the expectations the White House put forward in the principles will require much expertise and effort by those who decided they want to take this leadership role, but the real test is whether agencies will take them seriously. That won’t be evident until well after the White House Office of Management and Budget(OMB) sends a final copy of the memo to federal agencies in two months.

“We won’t really see the real impact of this in all likelihood until the landscape analysis has been conducted by the agencies, and we understand what work and activities might take place as a result of it,” Lyons said. “I think that seeing how this plays out is going to be critically important, and that’s only really going to happen as agencies start actually conducting rulemaking.”