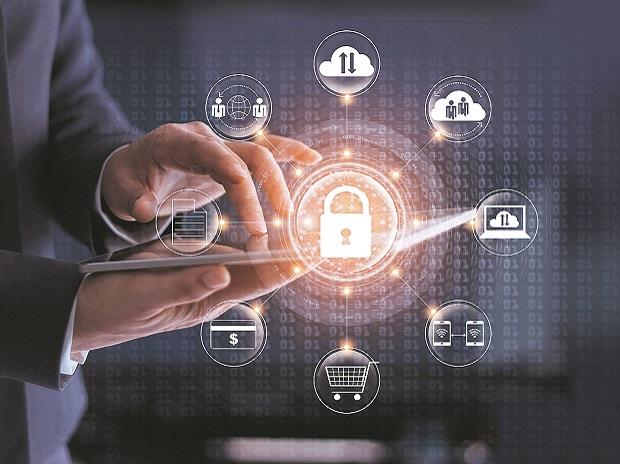 In a first-of-its-kind initiative, the Tamil Nadu government is working on a policy for safe and ethical use of artificial intelligence (AI). It will set certain parameters that will need to be fulfilled before rolling out AI-based solutions, especially for the government. According to a senior state government official, a policy on Blockchain is also expected to be released soon.

“This is going to be the world’s first safe and ethical Policy for AI (by a government),” said Santosh K Misra, CEO of the Tamil Nadu E-Governance Agency, and commissioner of e-governance, in the Tamil Nadu government.

“While new technologies open up huge opportunities, they can also throw some big surprises. Governments and private institutions roll out these technologies in their domain. If they have not completely understood the pitfalls therein, there can be massive disasters. That is what we are countering by bringing out this policy,” he added. However, he refused to divulge more on the policy, adding that chances were that it might be released next week in the Connect 2019 event.

Announcing the schedule for the Connect 2019 event, he said the flagship annual ICT Conference and Exhibition organised by the Confederation of Indian Industry (CII) in partnership with the Tamil Nadu government was focusing on the theme ‘Technology @ Heart of India’s $5-Trillion Economy’ this time.

The policy is expected to help the state government implement AI and blockchain in public administration and service. There will be seven parameters under the AI policy, and procurement would be based on the solutions meeting these parameters.

The government has also developed an AI system using the face-recognition attendance system in schools and has put it to use in two schools in Chennai. It is expected to soon roll out this technology at all government schools across the state. The move is expected to save 45 minutes of school hours every day. Face recognition has been developed by the state government internally, according to Misra, and its accuracy is 99.8 per cent.